A recent report showed that nearly two thirds of adults played video games in the UK as a way of keeping themselves entertained during the 2020 lockdown – an increase on numbers from previous years. And while young people are still most likely to get into gaming, there was a noticeable uptick across all age ranges as British adults looked for new forms of entertainment. So, with that in mind, we’ve compiled some of our favourite games for the Oculus Quest and Quest 2 so the new gamers out there know which way to turn when they try VR.

Top on the list, with universal approval across the team, is Superhot. This fresh take on bullet-time pits you against enemies made of glass – with the catch being that time only moves when you do. So the faster you move, the faster they move. This creates an epic challenge that’s utterly mind-bending, sometimes frustrating and always incredibly fun. Once you get the hang of it, you can’t beat the rush of snatching falling weapons from mid-air and taking down your foes, Neo-style.

While this isn’t strictly a video game in the traditional sense – it’s an immersive linear story across three chapters that can be played through in one sitting – this series gets a high score from our team. It takes the iconic Star Wars canon and uses the power of VR to create something new, fresh and clever. Set between Revenge of the Sith and A New Hope, the chapters teach you new skills before you take on Vader’s stronghold. An absolute must for any Star Wars fan.

This award-winning, mind-bending game makes the list for its imaginative use of what virtual reality can do – playing with scale in a way that reminds you that playing a VR game can be unlike any other type of video game. With a relatively gentle start (you play a fisherman puppet going about your daily tasks), you’re soon catapulted into layers and layers of interlocking realities which will take a lot of puzzle-solving skills to get your head around. Enjoy.

Simple and addictive, this immersive VR putt-putt game offers hours of entertainment for single player or multiplayer. There are four 18-hole courses and 70 unique holes in total, and each course offers a different theme for the environment and a night-time play option that ups the ante. And while the aesthetic offers a low-poly arcade-feel, the immersion in the game is fantastic with great course design, sound design and tight controls. Definitely a game for a chilled out catch-up with your friends.

We love an arcade shooter here at Immersive HQ, and this game takes that concept and runs with it – creating an adrenaline-fuelled and vivid world that’s brilliantly crafted for VR. There’s no time to relax in the headset – you’ve got to save the world from airborne enemies. The hitch is you’ve got to fight them in the air, using grappling hooks on your pistols to swing from one area to the next. And don’t expect to take a breather on the ground: you’re more likely to land in shark-infested waters. Good luck – you’ll need it.

Of course, we could talk for hours about all the awesome games you could try on Quest but we’ve tried to keep this list short and sweet. That said, we can’t sign off without giving honourable mentions to time-old favourites Beat Saber (a rhythm game that gets you slashing lightsabers in time with the beat) and Rec Room, which is still the go-to game for socialising with a worldwide community and cross-platform support. So here’s wishing you many hours of happy gameplay. 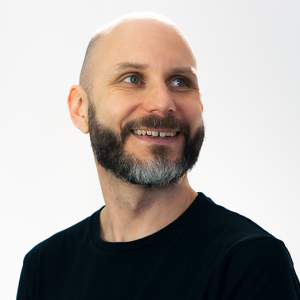 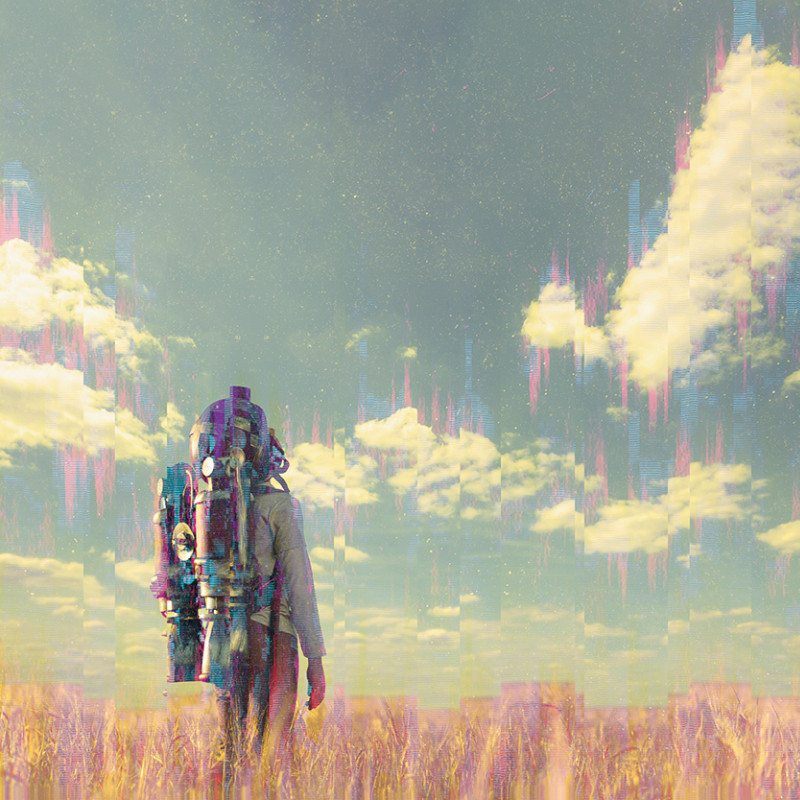 Say hello to We Are Immersive 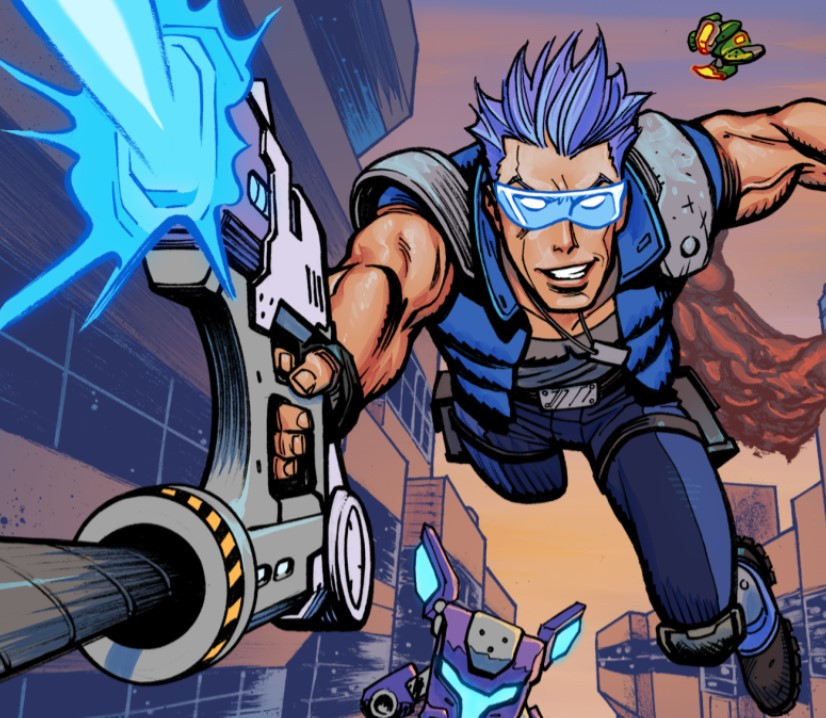 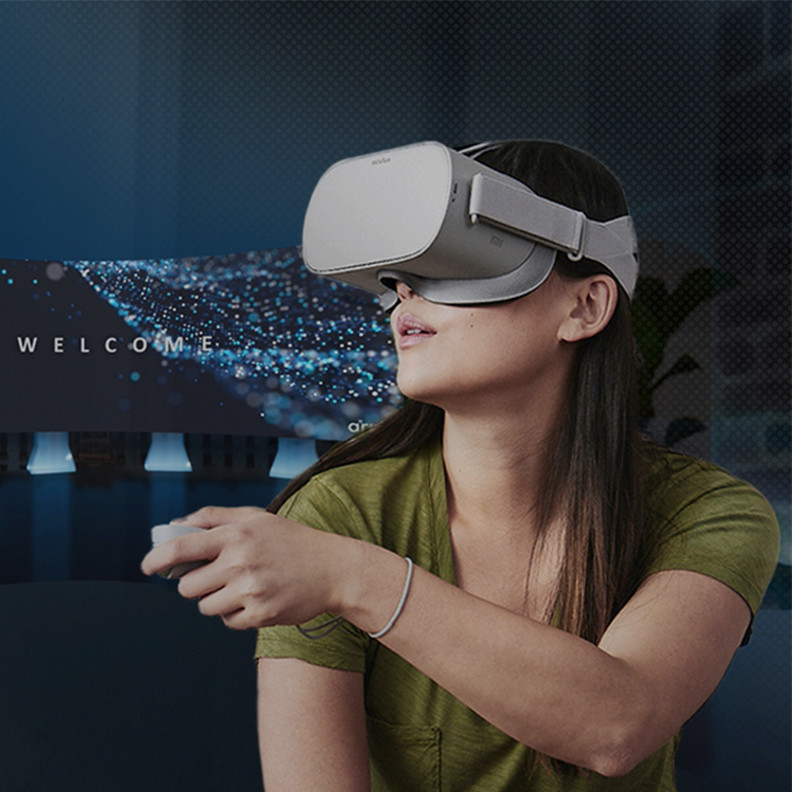