In summer 2018, Mazda planned to launch a nationwide retail tour to drive sales of the iconic Mazda MX-5 RF. Lively Agency, who were running the tour, asked us to work with them to create the new virtual test drive, which would be shown to people through mobile headsets. 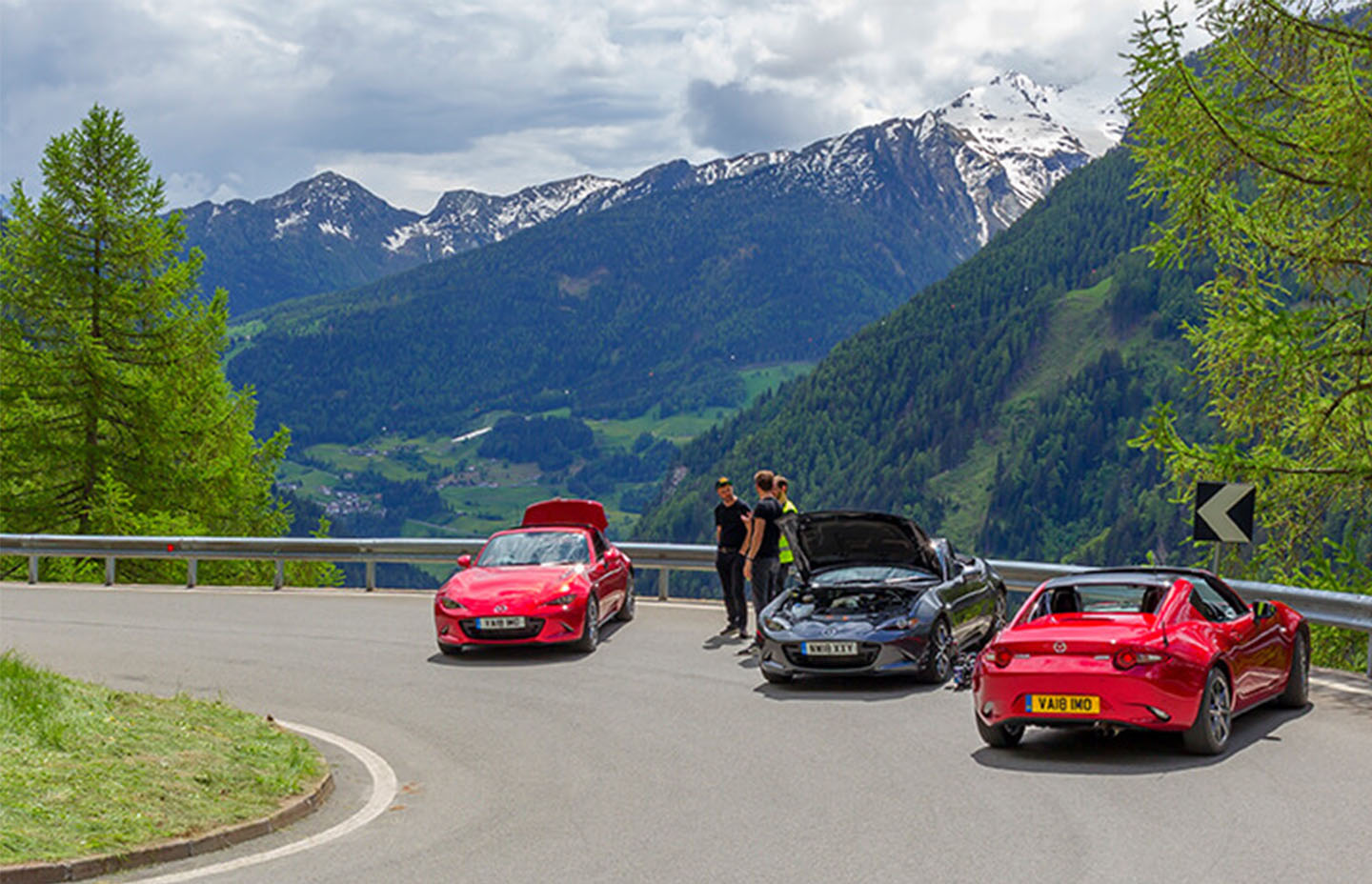 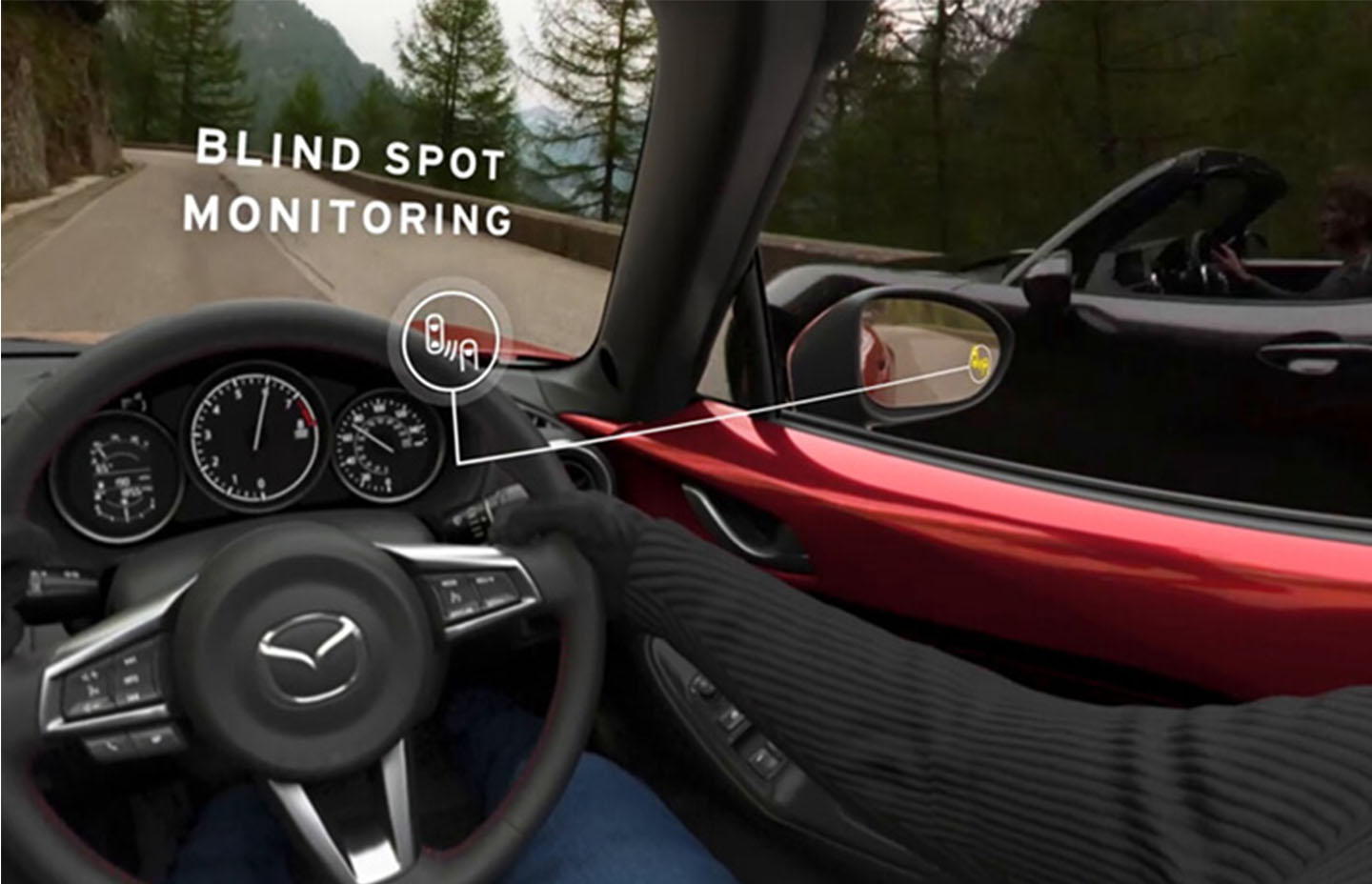 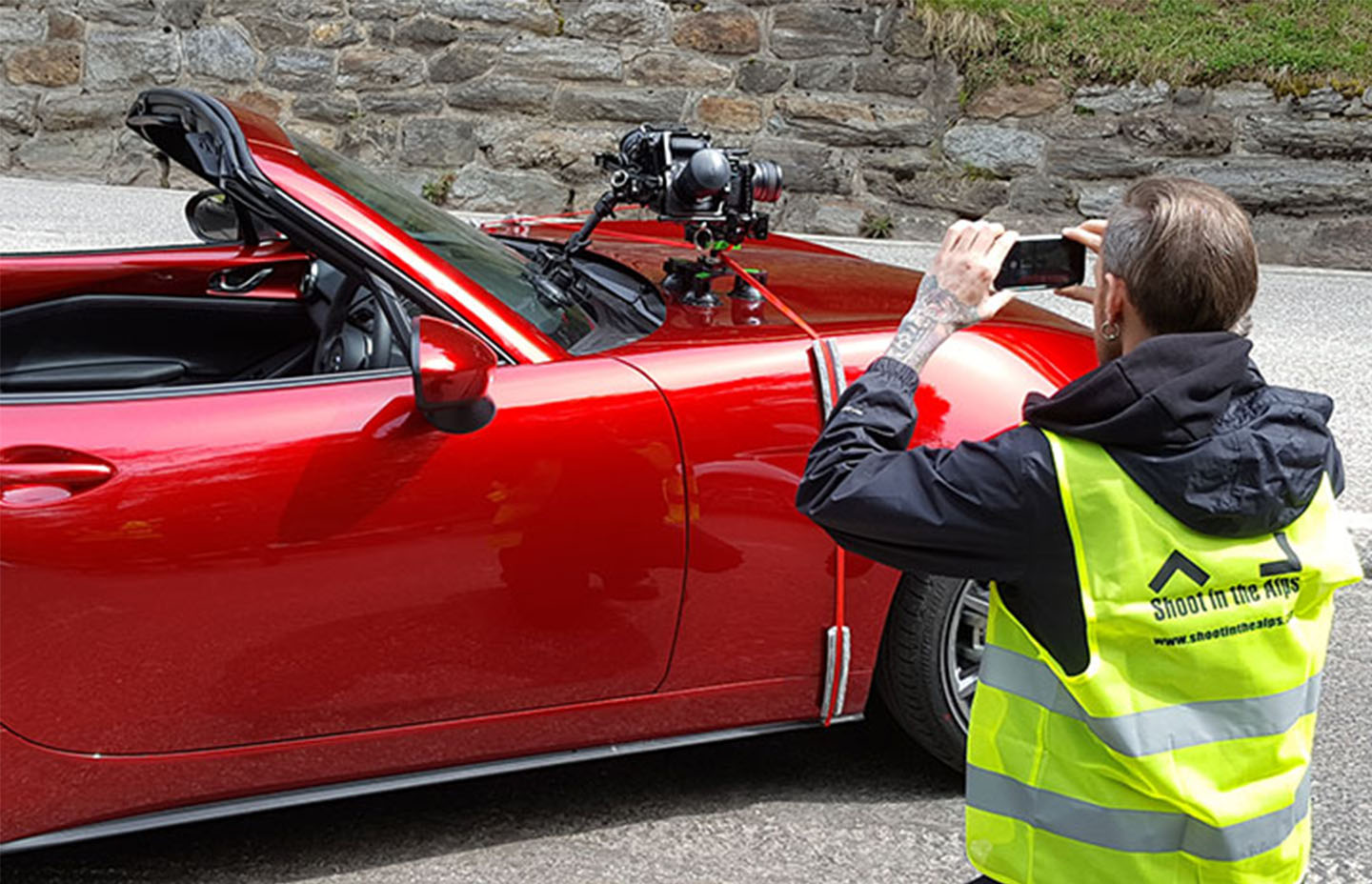 These days, virtual test drives are being seen more and more. We wanted to do something different – something that would stick in the mind of customers and make them want to try the RF for real. So we took users on a test drive with a twist – a thrilling 360º race around the Italian Alps, which bursts into a colourful, mind-bending CGI dreamscape inspired by Mazda’s ‘drive together’ philosophy, before returning to the road with the driver feeling at one with the car. We filmed in 360º and then inserted a CGI version of the car into the scene – animating it to match real-life driving and taking viewers on an out-of-this-world drive in Mazda’s legendary roadster. 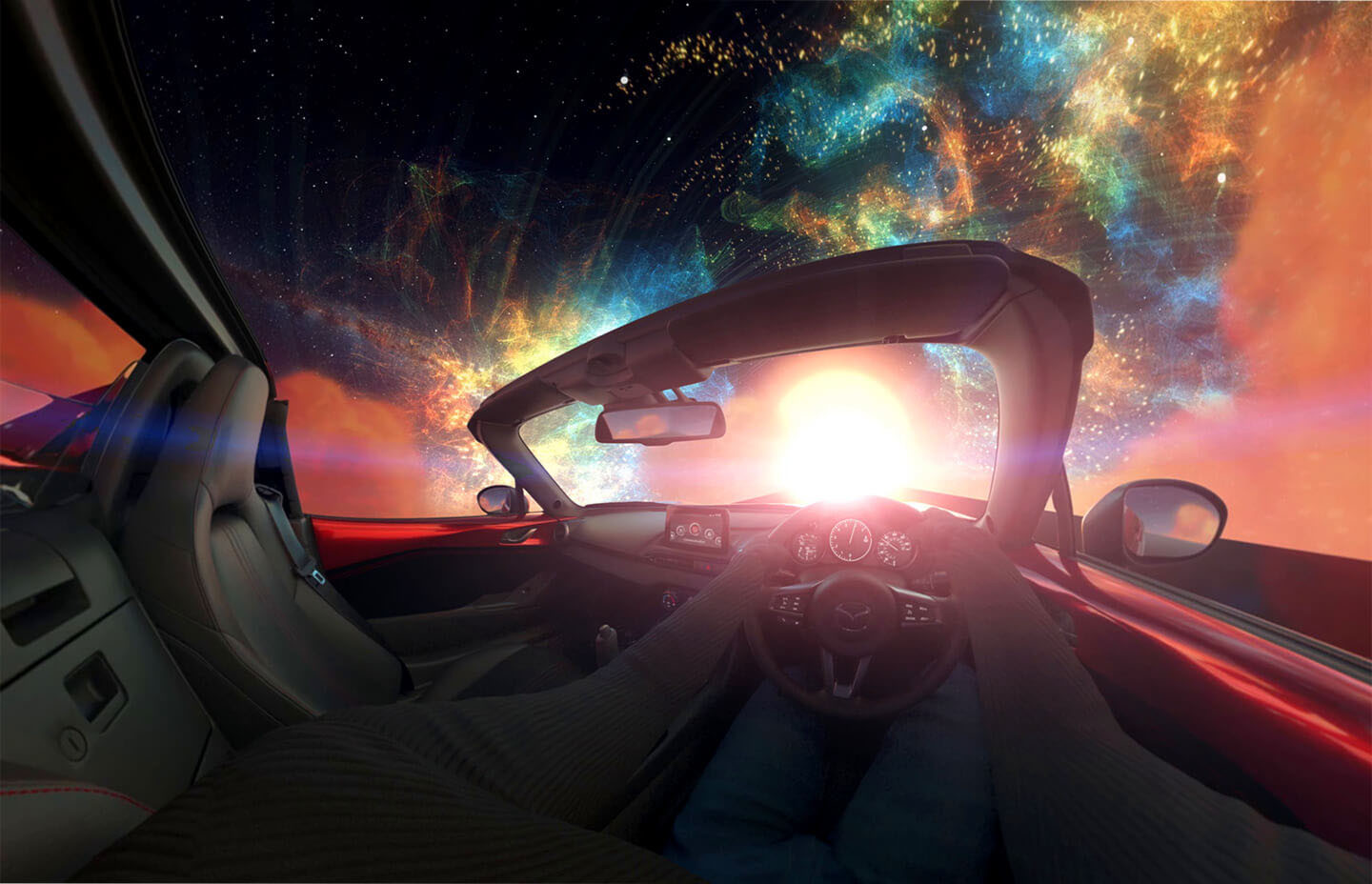