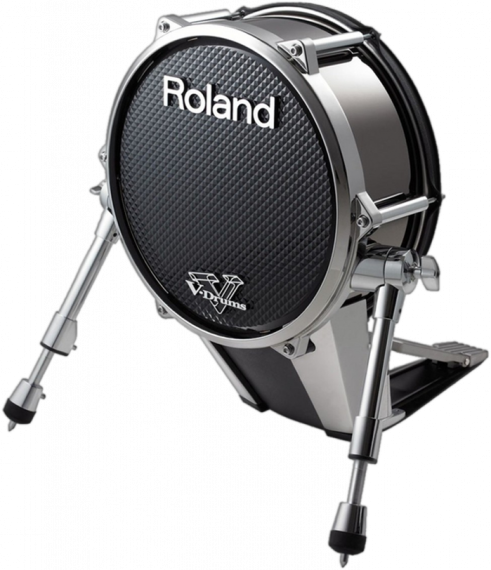 An audio / visual experience off the meter

Roland are a world leader in the design, manufacture and distribution of musical instruments who pride themselves in a rich history of innovation including several “world’s first” electronic musical instruments and professional A/V products. Roland were looking for a way to give customers and fans of their products a way to learn more about their product range and see it in action in an engaging way so teamed with us to create… Drum roll please… 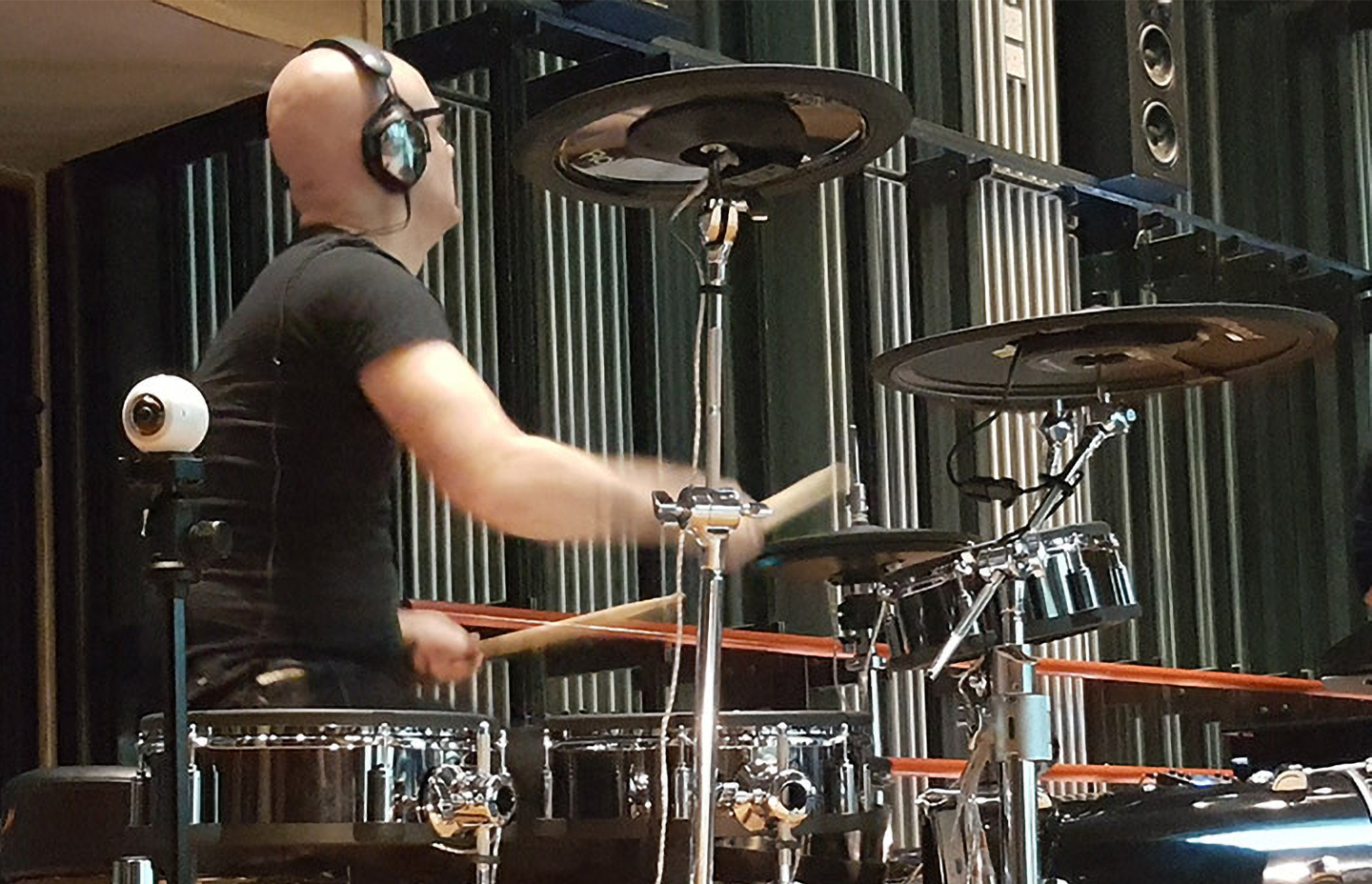 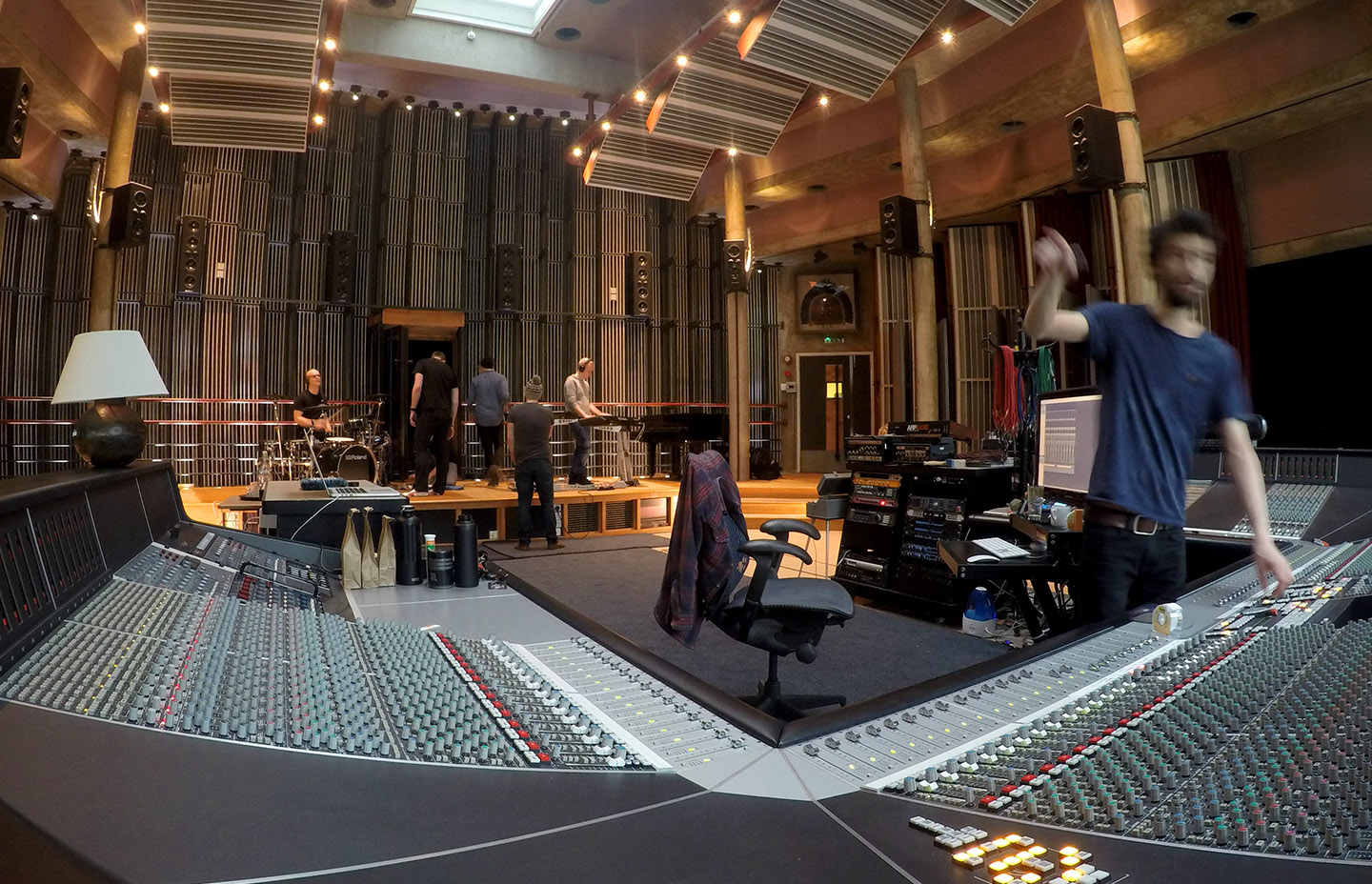 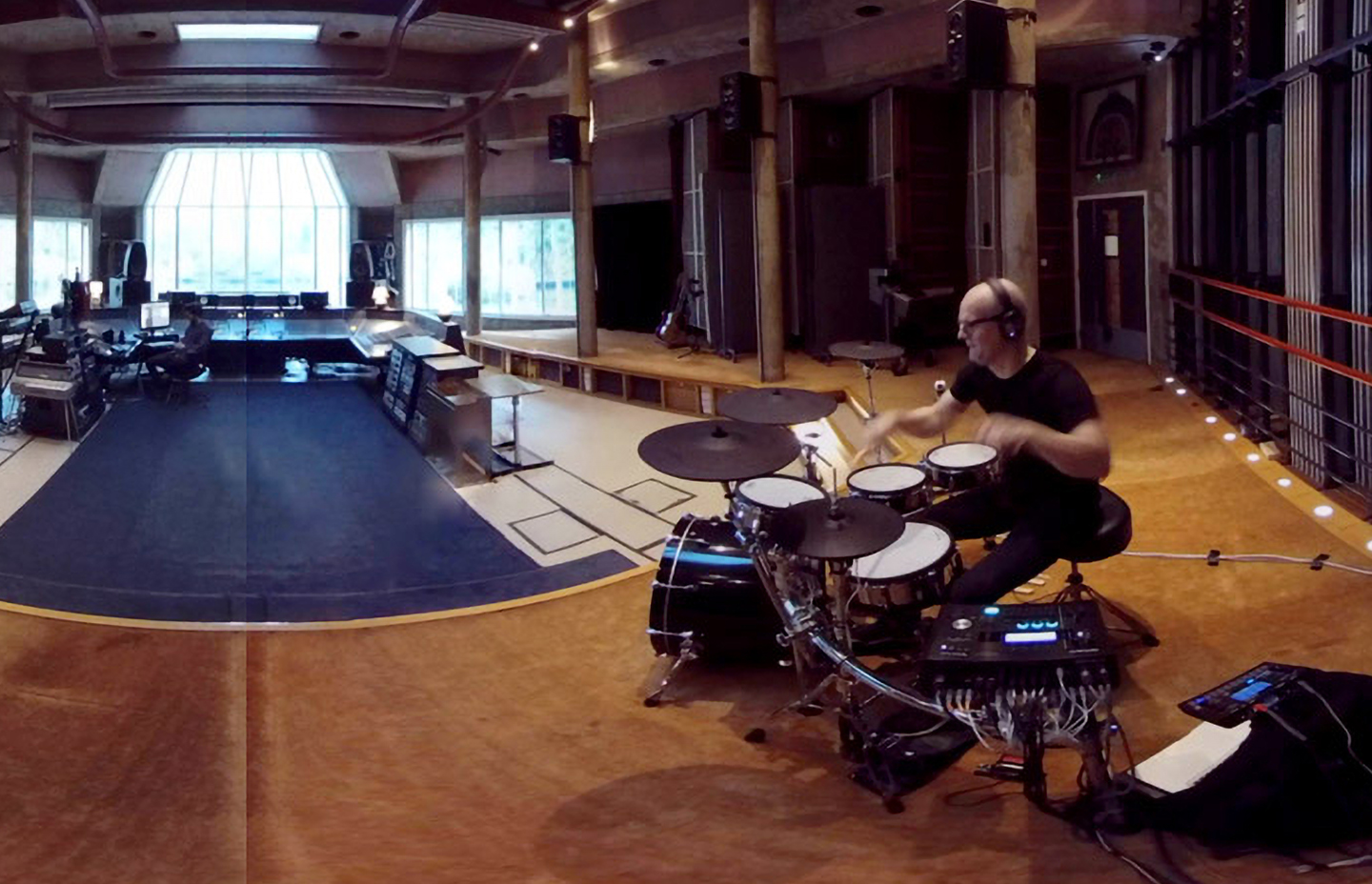 Operating newly released, ultra high-res VR cameras we captured multiple views of the incredible, technical performances by Michael Schack alongside his long term collaborator. Audio was just as important and treated as a fine accompaniment to the visuals. The footage then went through a cinema grade post production process before being distributed via Roland’s social media channels - helping Roland explore a new trend in immersive marketing and captivate viewers.

Norwich University of the Arts