Concept art is a crucial part of the creative process when creating 3D environments and characters for VR or AR applications – from your characters to the worlds you are creating. There are many aspects to consider when illustrating your concepts, but in this piece we’re going to focus on the language of shapes with specific regard to characters. What story can your concept art visually tell about your character? Robin Fuller, Artistic Director, explains.

Firstly, it’s important to have an understanding of semiotics. This is the study of meaning-making – the theory of signs and symbols. Essentially, our brains are pattern-finding machines that quickly interpret meaning from the world around us via the things that we interact with and sense through sight, hearing, touch, etc. Through semiotics we can examine and gain a better knowledge of the relationship between the things that we sense and the meanings that we ascribe to them – which is invaluable when it comes to conceptualising characters.

We can break it down further into:

The things that we see, e.g. shape, colour, clothing

The meaning we give to it, e.g. personality, status, age, etc.

Why is this important

Appearance is a crucial part of characterisation – and understanding what your character design may symbolise is crucial. Not only can your concept signpost your character’s personality, history and background, but it can also serve as a useful way to create ambiguity – for example, leading the audience to think a certain way about a character and then turning that assumption on its head!

So what should I consider?

Shape is a universal language derived from nature, for example, we learn to be wary of sharp, pointed shapes and more trustful of soft, rounded ones. This translates into how we interpret shapes elsewhere. So consider what you want to say about your character and then consider the language of these key shapes:

These are generally considered to be friendly as they have no sharp or dangerous corners. Characters composed of predominantly rounded shapes tend to be more likeable, more trustworthy and unthreatening.

Straight lines often denote strength and stability. Square-shapes can be large and impressive, supportive and comforting, or even clumsy and goofy.

These are sharper, more angular, more dynamic. You’ll often find the villains of a piece are based around triangular concepts – they can appear more unpredictable and aggressive.

Working towards a three dimensional design means thinking about shape language from all angles. Whether you’re sketching up 2D designs or sculpting in 3D, keep thinking about how the shapes will read from different angles. Turn the design around and check the silhouette to make sure that the shapes still read. Pay attention to the negative space as well – think about how you can use the space around and between elements of your character to enhance the design.

The meaning that we ascribe to signifiers depends largely on our own culture, but our characters also exist in relation to each other and their own world. By careful design, we can create a unique context in which the characters exist, allowing us to strengthen or redefine what a signifier might mean. Subtle design choices can be amplified to seem more significant when viewed against a counterpoint. For example, the protagonist and antagonist can be designed to oppose one another through use of colour and shape. You might base your concept around dark triangular shapes for the villain and squarer, or rounder, brighter shapes for your protagonist.

Rules are made to be broken

That said, once you’re familiar with the rules you can break them. You can play around with visual language – toying with people’s perceptions to add twists and intrigue to a narrative or experience. Likewise you can make a protagonist more ambiguous in appearance to cast doubts over their character. But the most important thing is to understand how you can conceptualise your characters to tell a visual story before they’ve even played their part. With a good grounding in semiotics, designing characters for 3D worlds becomes a lot of fun. 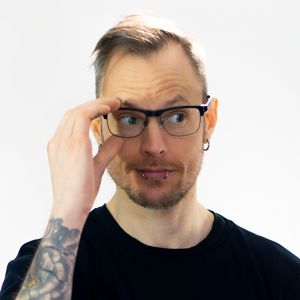 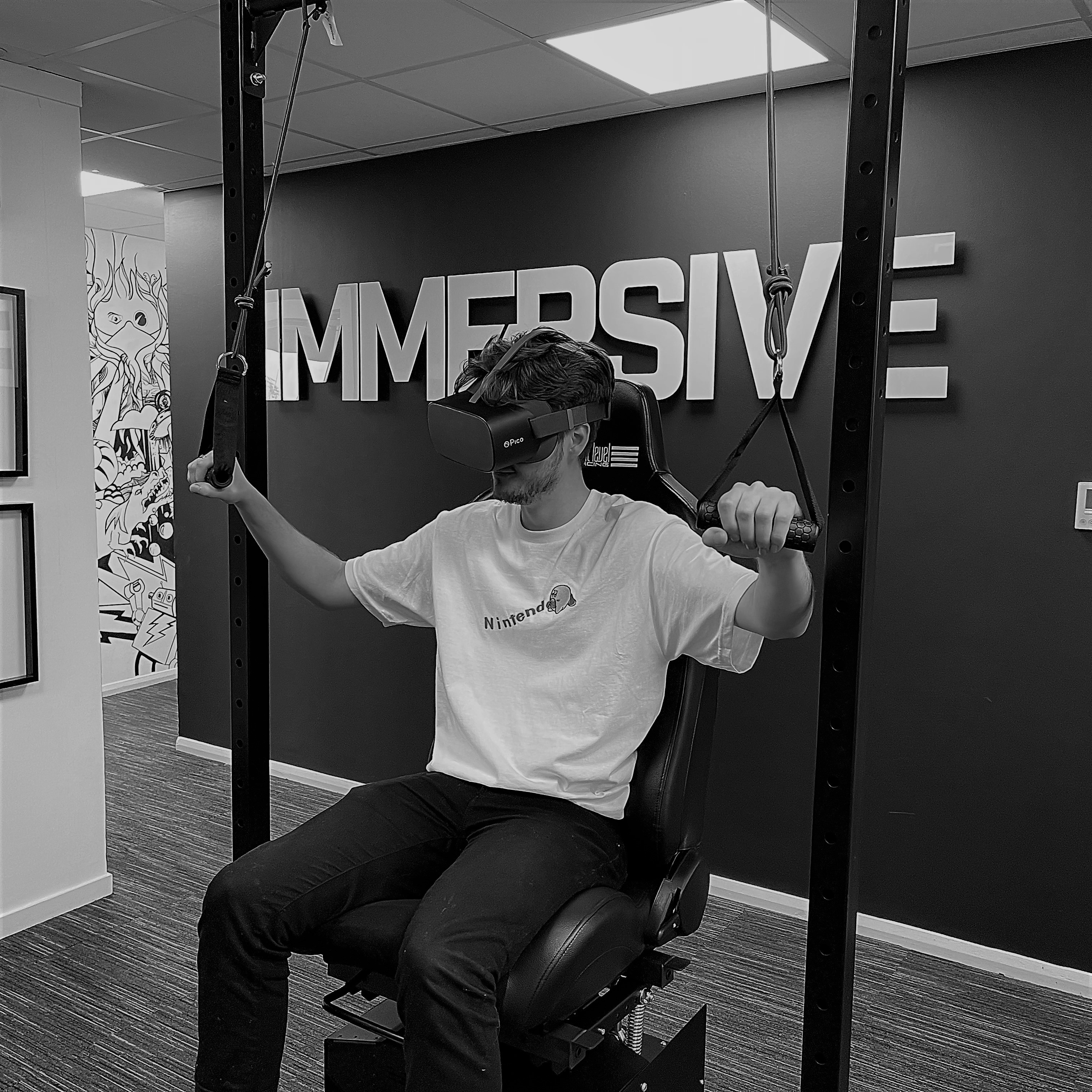