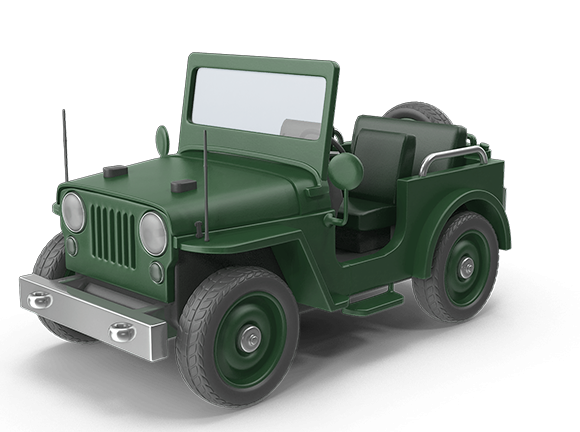 The Bangabandhu Military Museum, located in Dhaka, Bangladesh, was first established in 1987 to showcase the history, developments, challenges and achievements of the Bangladesh Army, Navy and Air Force. Recently the museum has been significantly modernised to educate and inspire the people of Bangladesh and its next generation in particular. As part of the exhibits, the Bangladeshi military were seeking a series of unforgettable immersive experiences to showcase some of their country’s unique landscapes and jaw-dropping landmarks. So they came to us – and we delivered.

Working closely with our client’s representative, we plotted out one of our most ambitious VR projects to date – a virtual paraglider simulator over the Chittagong Hill Tracts, as well as a virtual Willys Jeep driving experience through the jungle and a BMW drive across the impressive N8 expressway. The experiences would be filmed on location by our expert 360º film crew, and then developed into VR experiences to be used in conjunction with custom-built motion simulators and 4D effects for the ultimate realism. 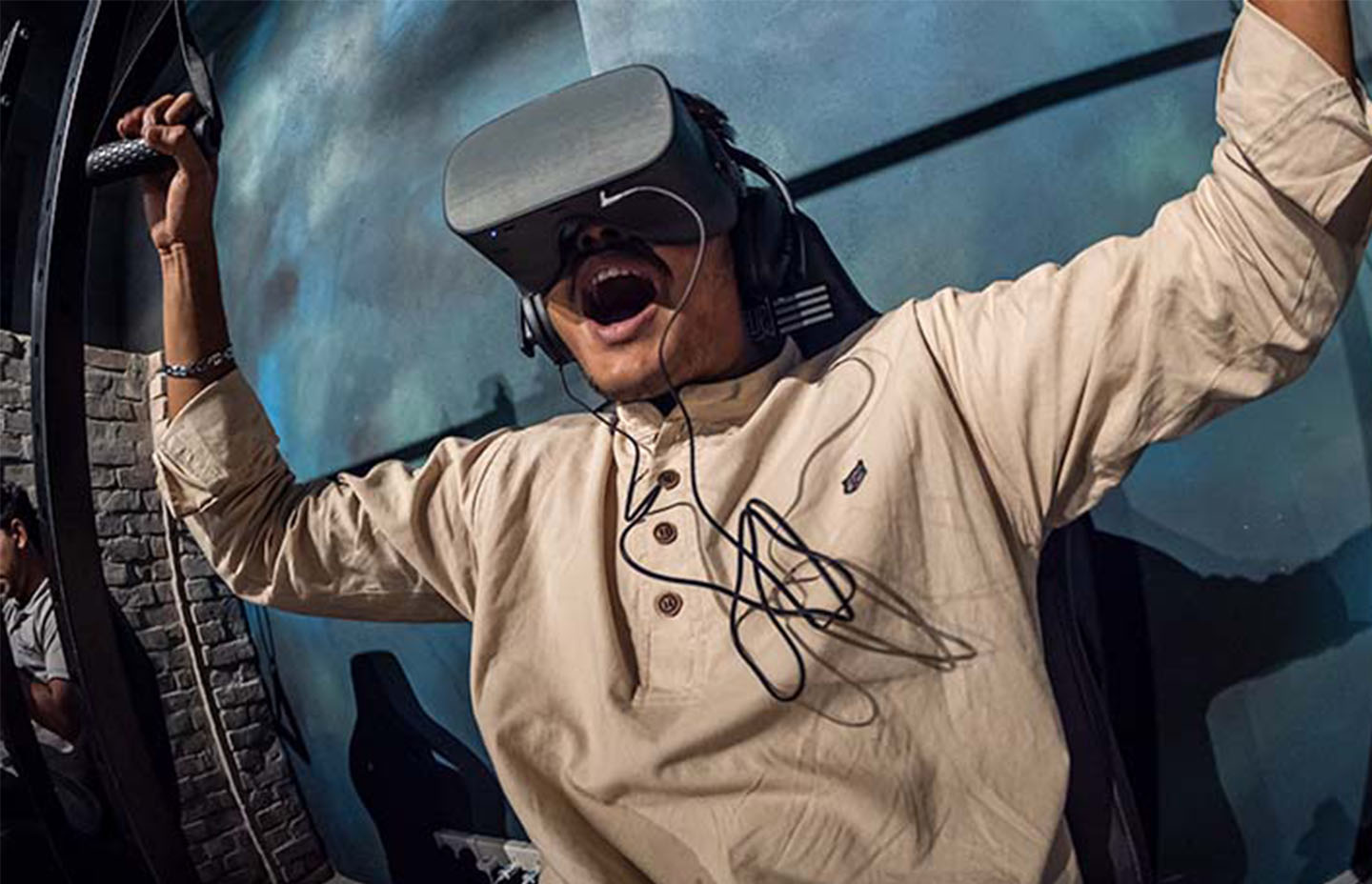 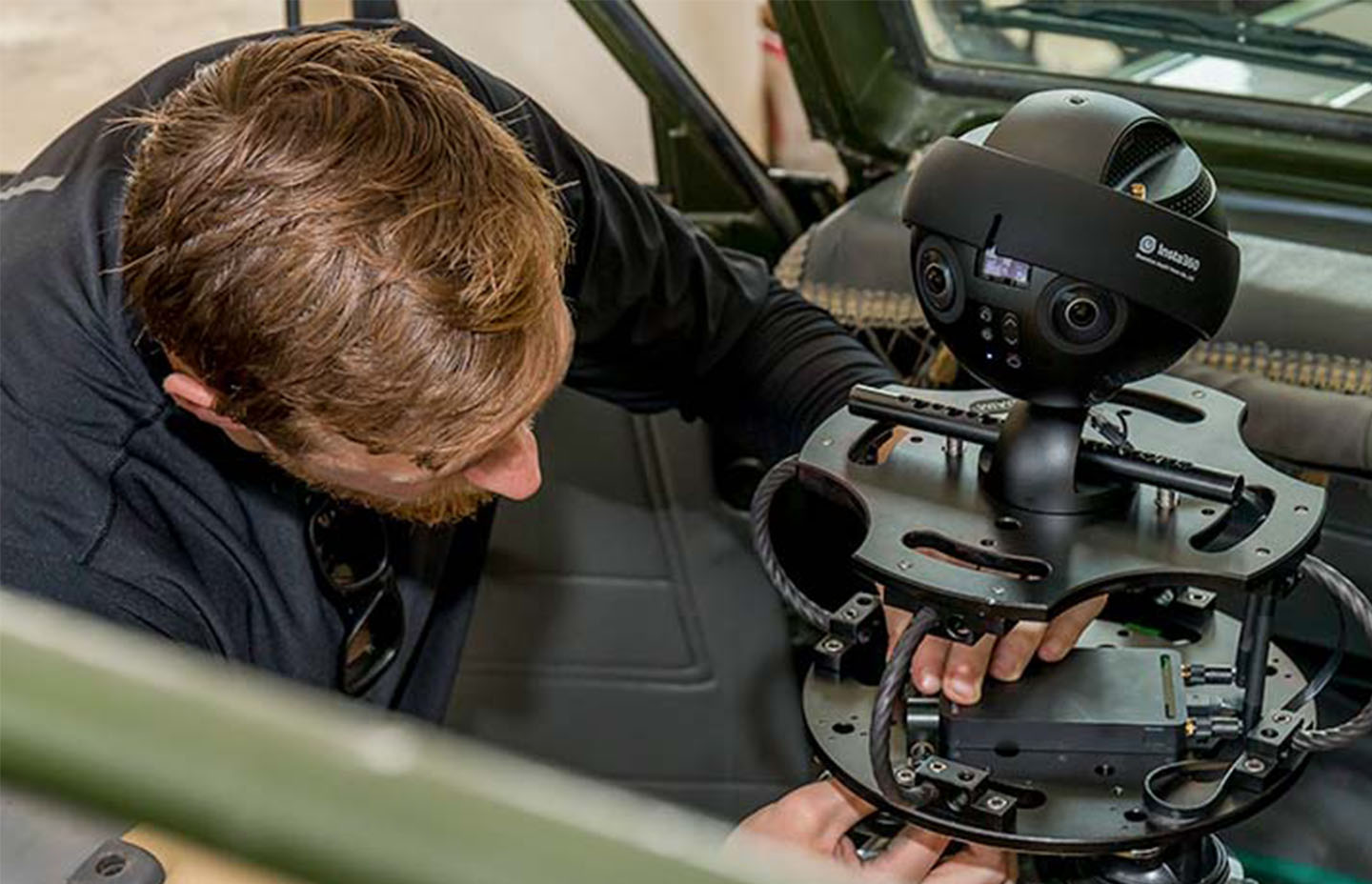 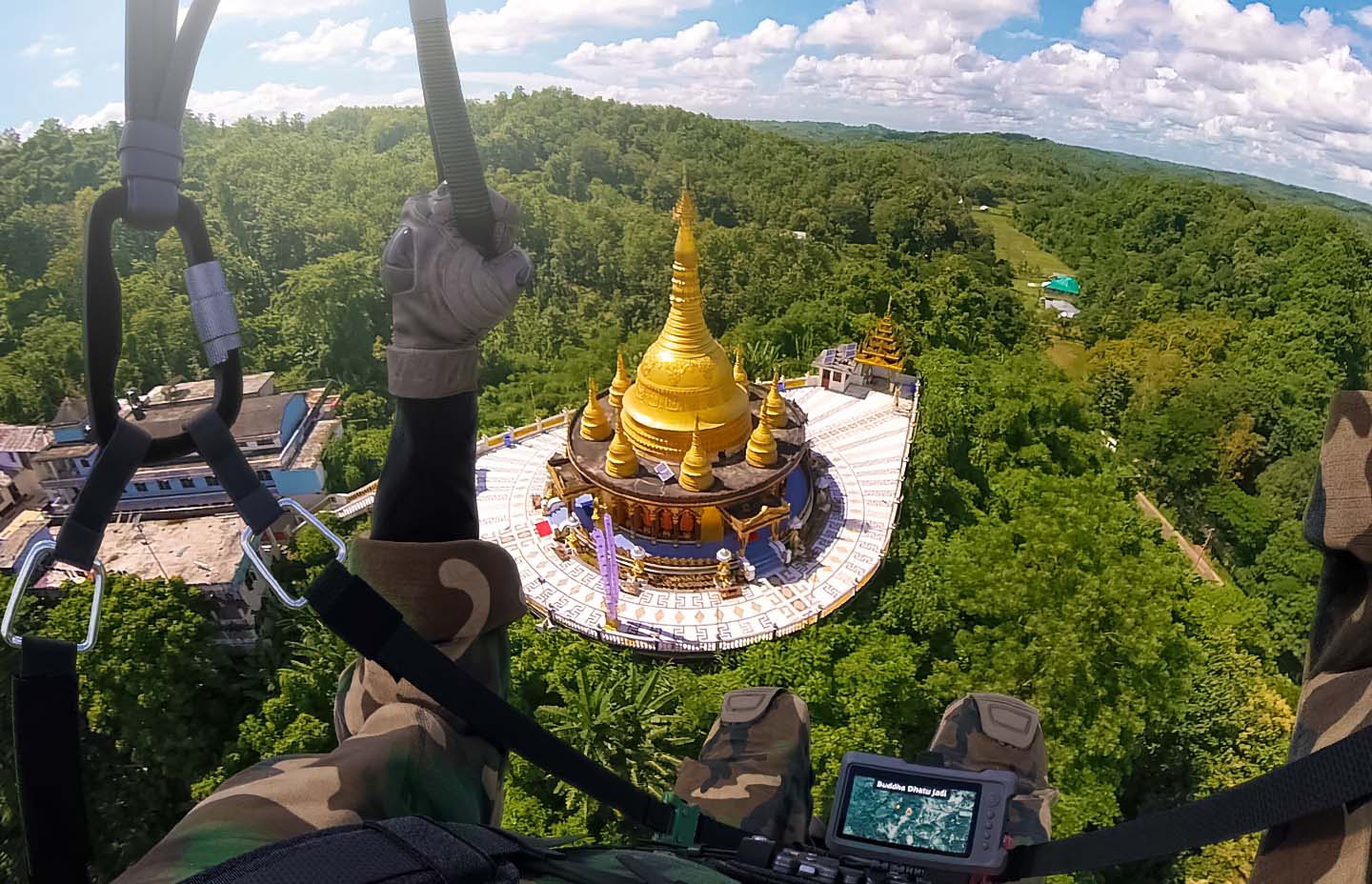 The challenges made themselves felt immediately. Not only were we working with a team in a different time zone on the other side of the world – meaning we only had a narrow window of time every day to align – but we had to work around strict rules around each phase of delivery, filming locations and shipping and export legislation. Then the pandemic shut down international travel.

With remote working and travel restrictions in place, our team’s hands were tied as we waited for the restrictions to ease – until a non-moveable deadline launched us into full action mode. Our team headed out to Bangladesh to film at the locations chosen for the experiences, including aerial drone footage over the Chittagong Hill Tracts, off road Jeep footage from Alikadam to Thanchi and moving shots along the N8 – the country’s largest public infrastructure project.

We were granted special permission to film in certain parts of the country and were transported there in military helicopters. With a tight schedule to stick to, we were continually up against the weather (one storm left the film crew stranded in the jungle for hours) but neither the rain nor the pandemic could stop us – and our hard-working crew captured all the footage we needed to create the experiences over an 11 day trip.

Back at the studio, we modelled out a paraglider and the BMW, complete with CGI body and hands. Then we blended this with the 360º footage and animated it in sync with the movement of the motion simulators, which we had designed from scratch, and added in 4D elements such as fans to simulate the rush of the wind alongside an audio track.

To make sure more than one person could enjoy the experience at a time, we commissioned 3 paraglider setups, 4 jeep and 4 BMW simulators, and synchronised playback from an intuitive tablet app. Due to the tightness of the time frames, combined with the logistical challenges of long delivery and custom processing times, we had to ship the simulators and headsets out to Dhaka while we were still developing the experiences – which we tested on a single prototype in the UK. We then sent out our installation crew (one man down due to Covid) who worked all hours of the day alongside the museum team to build the simulators, get the experiences up and running, and the staff trained – all in time for the museum to open.

Officially inaugurated in January by the honourable Prime Minister of Bangladesh, the Military Museum is considered an architectural feat and the VR simulators as one of its star exhibits – with overwhelmingly positive feedback from both our client and visitors alike.